What are poppers used for [en]

Or to be more precise what are poppers. Loosely translated as a chemical mix based on the nitrate /nitrite family. The change of ingredients over time due to Laws legislation and form filling from the powers that be. Having been around since the dawn of time all be it in a more crude formulae poppers have been an essential part of sex and its pleasures. Romans and Egyptians have all reported usage. We suspect in a more potent and crude form, some would argue more effective and some would say more dangerous. We live in a governed and more safety conscious society these days. A society and civilisation that has different values and core ethics most likely.
Want today’s designer brands ? Rush poppers are a high end and multiple variant range which avery discerning aromas user knows. But does everyone know what poppers are what they are used for ? The quick answer is no. Poppers are used mainly by the gay community and the purpose is to loosen up muscles to relax the anus throat vagina, of course to allow the desire of sexual acts to take place. Some use them more on the recreational floor even dance floors of clubs as a legal (Illegal in some countries) drug. Primary effects are an increased blood pressure and other common effects are a head ache! So those guys n gals who should not use them are ones with heart conditions and who are effected by high blood pressure , one should not take poppers if for example you are taking meds to manage or control blood pressures like Viagra! 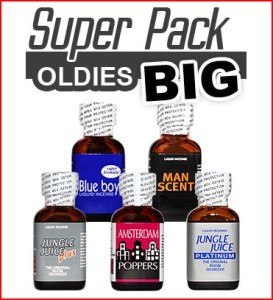 The buzz only lasts like a few seconds but some brands deliver a bigger more intense “kick” Jungle juice and as fore mentioned rush poppers. English also has a longetivity about it. Sniffed directly form the bottle up the nasal passageway even though the instructions are for a room odorise which means open the bottle and allow to breath / disperse the vapour into a room. This does not happen in the real world. Poppers are inhaled and held in to obtain that 3 – 5 second feeling and then most likely a re sniff, followed by a head ache. All of course enhancing your sexual experiences. 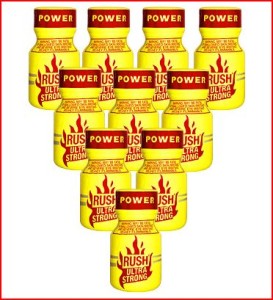 Every one is responsible for safe sex practices and the usage of any “additions” . Live and let live but enjoy in a safe way.