A well known line of poppers jungle juice available from our shop 24/7 A few different available flavors so to speak including a super strength version plus a ultra black label, not to be confused with the whiskey!  New formula available as well but the old faithful remains namely platinum. Distinctive silver labeling with blue embossed lettering. 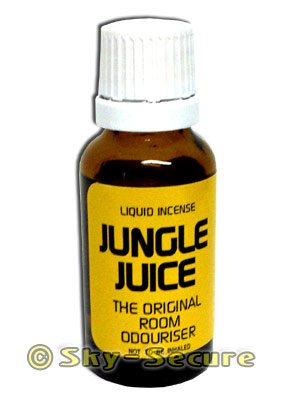 For those who want or would try a new comer there is now English junglejuice a yellow peril some say. Very intense aroma and flavored perfume with this one. Brown bottle yellow labeling and dark black lettering. Some say the original and foremost to the market decades ago but as we at the shopfront know aromas have been around as long as the Romans and Egyptians! Probably packing a larger power punch during those time periods. Today we have alchemy just like then but with obviously more knowledge and being able to predict the outcome with a better understanding of the science.

We think we have the cheapest prices online and off? We also know we have the best deals around with our buy two get one free! 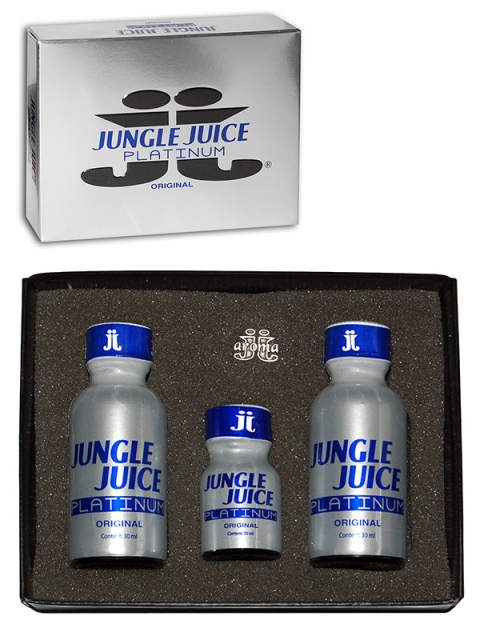