New Years Treats:
2015 welcomes in a new age and a new dawn for the poppers industry. Whilst we all shop around for the latest deals super sales and are very materialistic , we add new aromas and what some know as video head cleaners to our stock shelves. For return customers we have 20% discount of everything valid until 6th January! 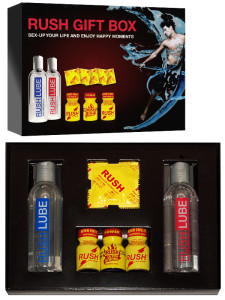 Our Eros Aqua lube is only 1 Euro and we still have our discounted buy three and get free poppers which now is super cheap! 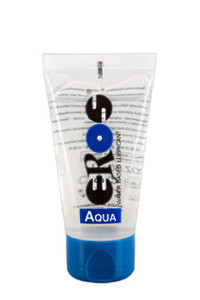 Our Poppers packs are already discounted so shoppers can not get a reduction further in price. Sorry butt we have to make some money somewhere!
Shopping online via our store will bring deals to our shelves through out 2015. Although some will not qualify due to living in countries that do not allow the importation of poppers. Its up to you to know what your local laws are. We do not allow shipments to Austria and likewise the Arab states don’t allow usage. These countries likewise are hot and as such when storing poppers as they are a flammable liquid and expand in heat they are subject to expansion and will “blow” seals . So never a good idea to let a postman leave your poppers in the desert sun. 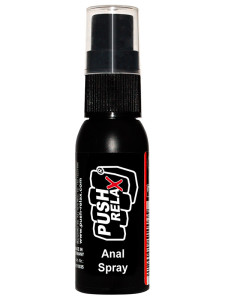