Time for an update of our poppers products including the new square bottle rush black label designed for the possible additional condom use for the new Rush condom pictured below!
Ten condoms at 3.20 Euros down and now under 4 Euros. No need these days to stress the importance of safe sex practices we hope. Prevention of sexually transmitted diseases via barrier control just makes sense as all the promos state. Prevention is better than cure. Abstinence or a life in the church is the answer for a minority but here at Poppers shop it’s not the normal clientele we attract. 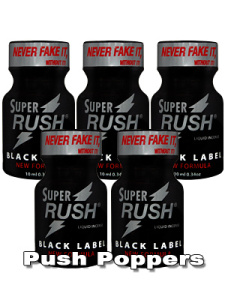 Poppers relax the muscles and also the mind so pre planning prevents to quote an old saying! Of course it takes two or more to tango and everyone has the ability to say no. If not the desire. Personal freedom and choice at the end of the day, but without constant reminders from “jo” public and the advertising media of course one could soon leave home without condoms! 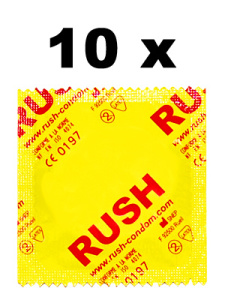 HIV and Hepatitis AIDS words that conjure up images for those of a certain age and we must never forget the 1970’s and 1980’s , yes we now have AIDS control type drugs and we have come along way but like Ebola has shown us there is a new virus just around the corner just waiting to pounce. As soon as one has been controlled another comes along, so prevention is very much the word of the day. Lets not contract anything due to ignorance! Some would say stupidity.
Part of the “Sex” pack should not also contain condoms but should also include lube. Poppers are an accessory and a personal choice. Brands of course are likewise an acquired taste and everyone has their favourites. Rush and liquid gold still rank, Liquid Burning is a smaller player playing a great catch up game! A singular bottle of Liquid at our store is a mere 10.90 Euros! 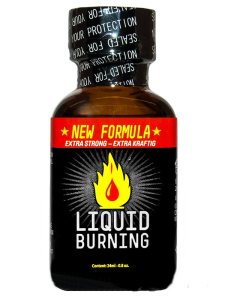